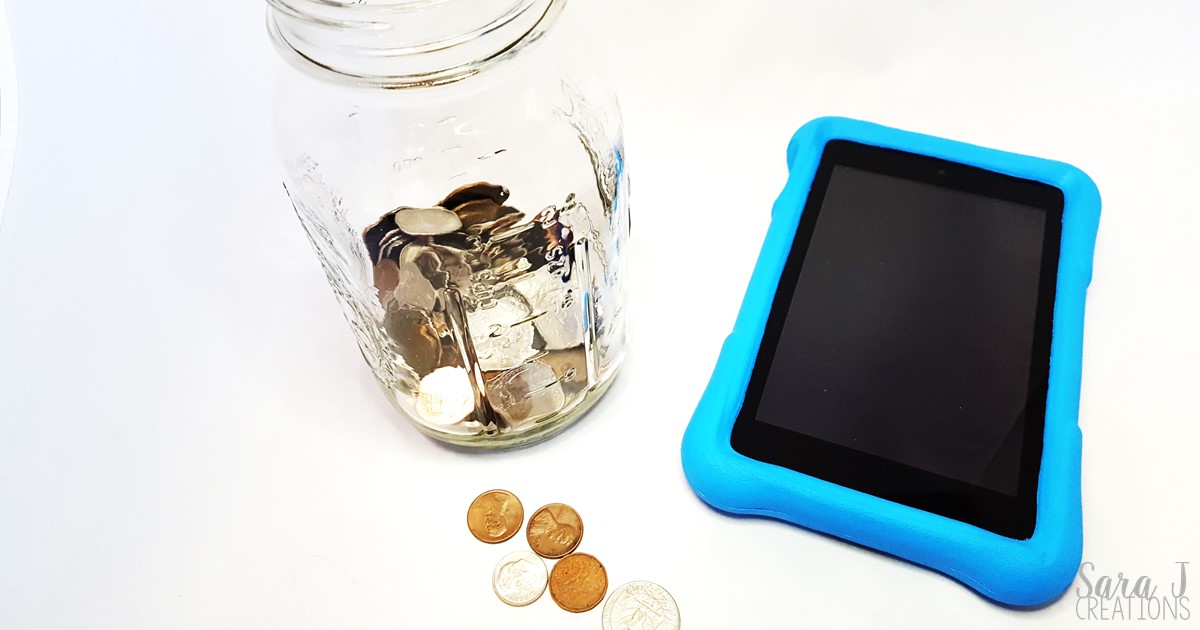 Growing up I remember

were handed out for Lent usually during Catechism class.  We were expected to fill the bowls with money, return them and the money was then given to a charity.  At least that was my understanding of it when I was a child.  One year, my parents took the bowl and set it on top of the tv.  In order to watch tv during Lent that year, we had to put money in the bowl.  It was no problem for me because I was a saver and I think I had started babysitting at that point.  So I quickly whipped out a $20 for the bowl and was allowed to watch as much tv as I wanted while my siblings scrambled for coins.

Imagine with all the screen time we have today, how much money a family could raise.  Want to play the iPad?  Put some money in the bowl.  Want to watch a tv show? Show me the money!  You want to play a game on my phone? Sure, pay up first!!!  This is a concept that even my young daughters could understand.  If they want to play with a screen, they need to pay money from their piggy banks.
Depending on the age of your children, you could set certain amounts of money for a set amount of screen time.  Also, decide as a family where that money will be donated to at the end of Lent, whether you use an actual